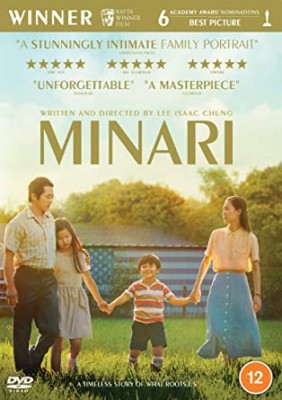 In this 2020 film, a Korean American family moves to a tiny Arkansas farm in search of their own American Dream. The family home changes completely with the arrival of their sly, foul-mouthed, but incredibly loving grandmother. Amidst the instability and challenges of this new life in the rugged Ozarks, this film shows the undeniable resilience of family and what really makes a home.